About This Game When I was a child, I liked the story of Journey to the West, and always imagined that I was a little demon in it, I practiced immortality, made friends, and took soldiers to fight and become a demon king. This is the inspiration for this "Demon Club" game, and It took more than a year to build.
World view This game envisions a world named "ShenZhou" with demons, human beings and gods in it and its surrounding islands. The human beings are ruled by God and are in long-term confrontation with the demon. The player is a demon with no power, he need to be study magic, make friend with other demon kings, conquer cities, in order to cope with the upcoming war of the gods and devils, and finally defeat the gods.
Powerful magic At present, there are more than a dozen kinds of magics, which can be obtained through apprenticeship, plot triggering or buying book. The intensity of magic will increase as your usage increases, and provide different effects. Use magic to change the situation.
Free plot trend "Shenzhou" is a sandboxed world, and its plot is free. It also means that sometimes the quest which NPC gives you is more than your ability, then you can improve your power first. However, as long as you defeat all the forces in the game, the game was cleared. 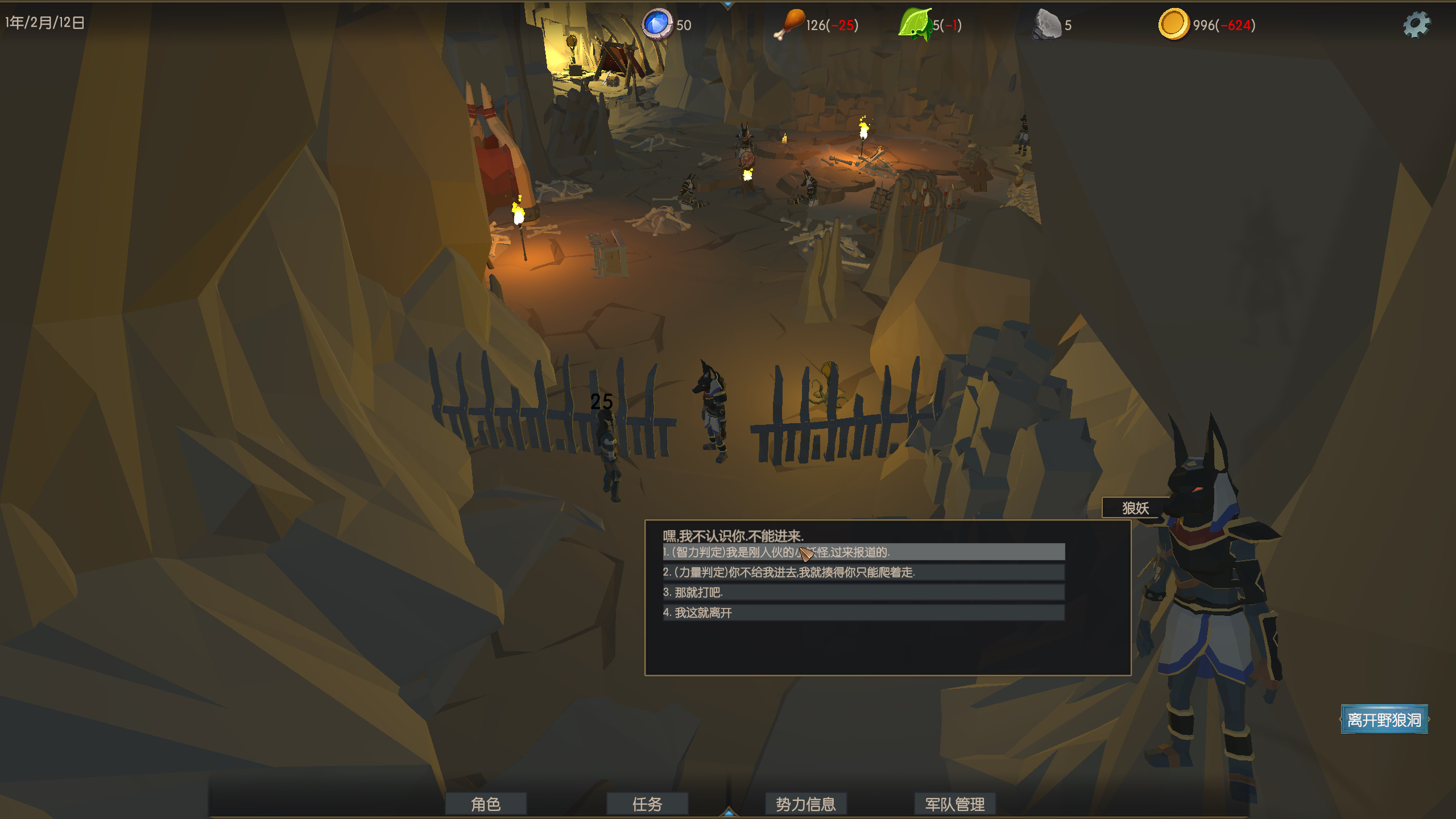 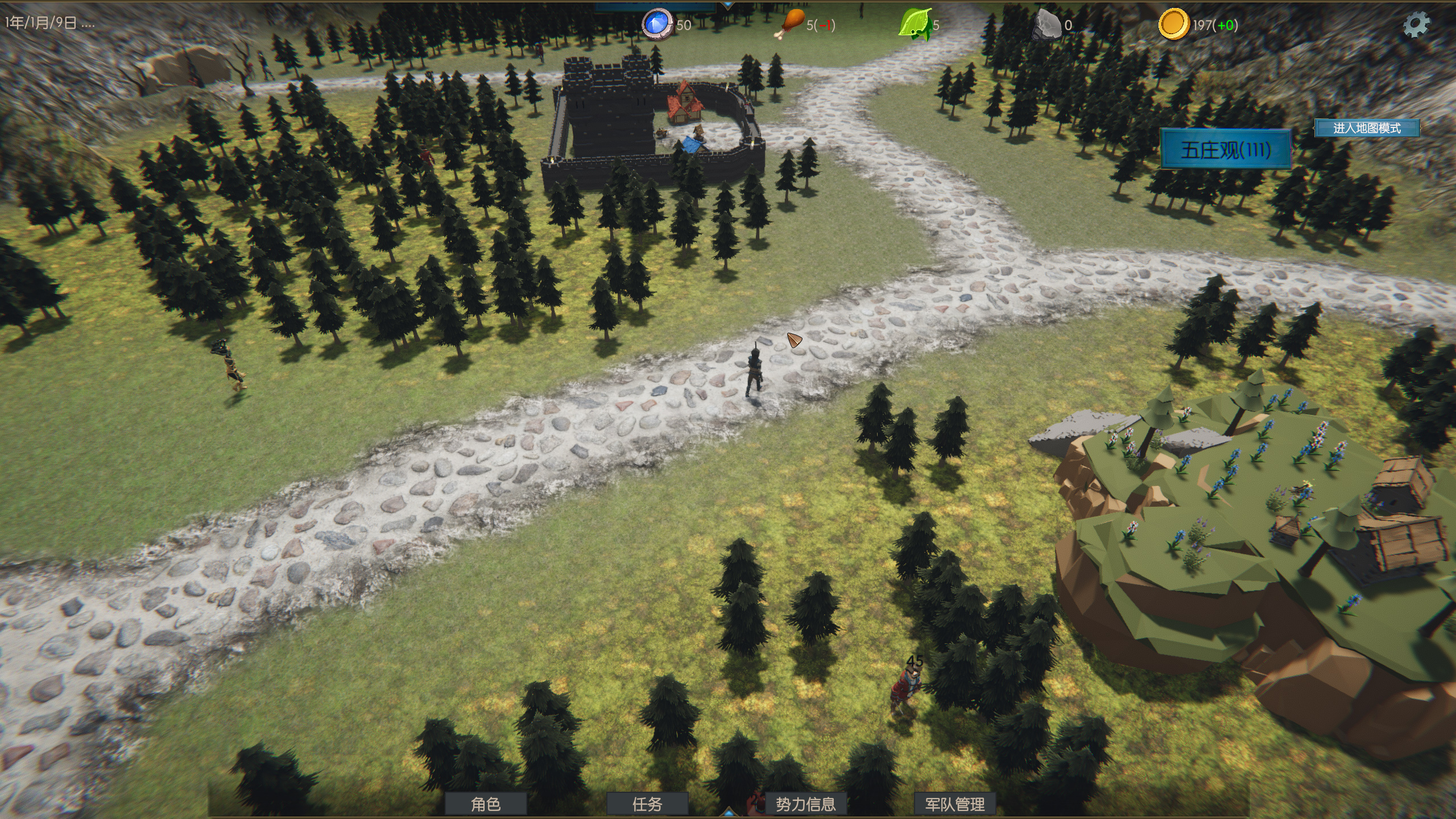 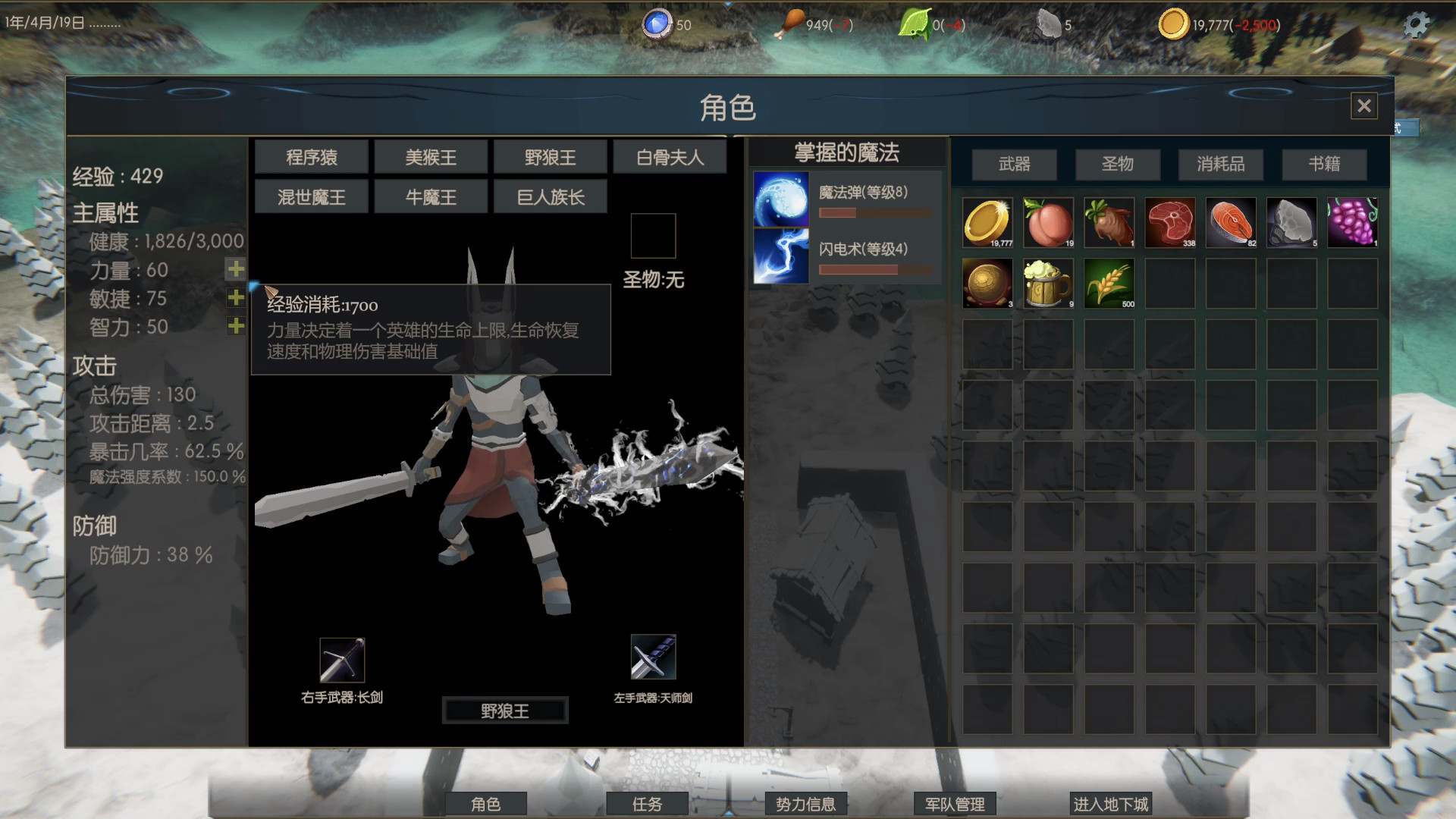 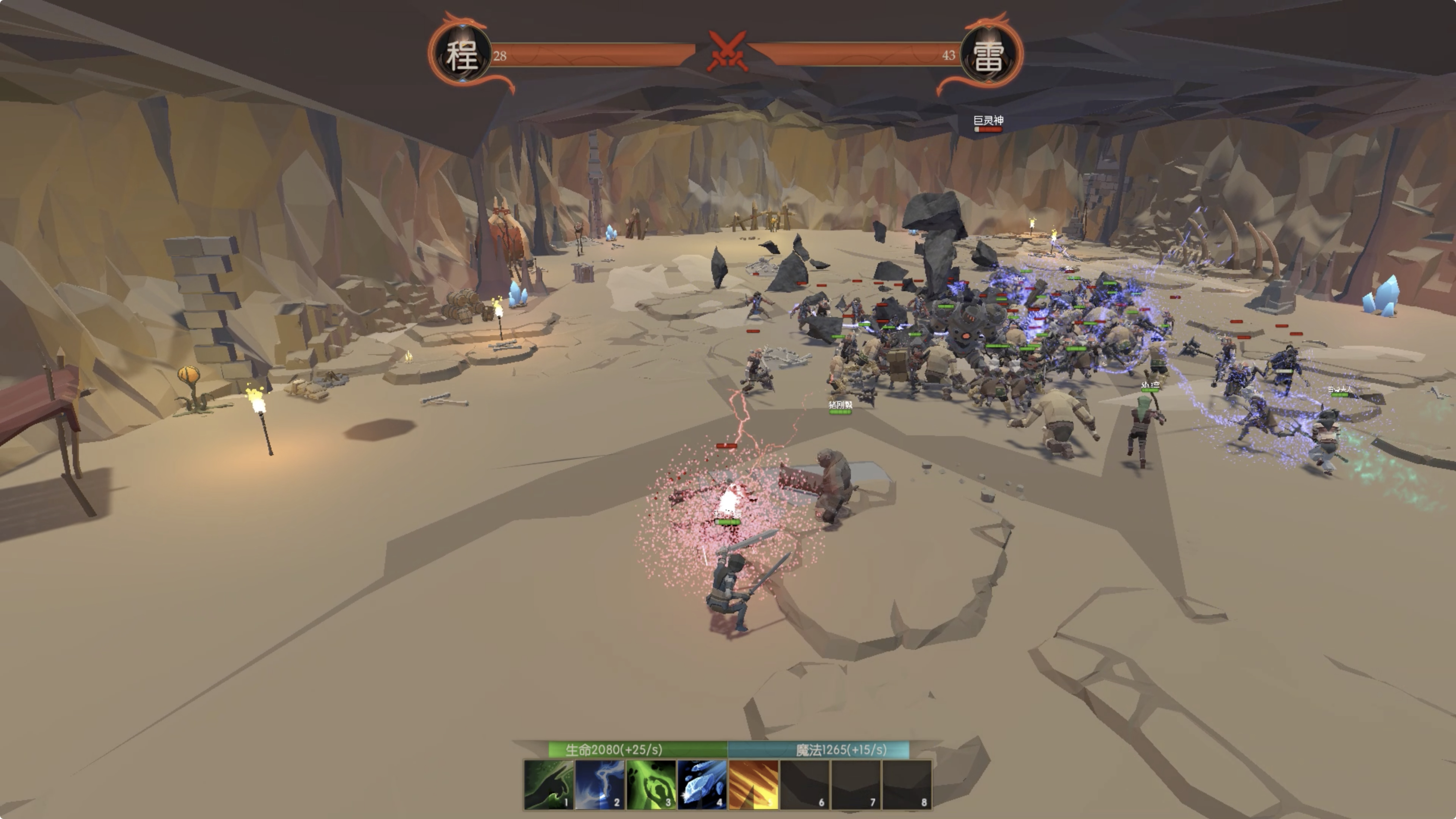 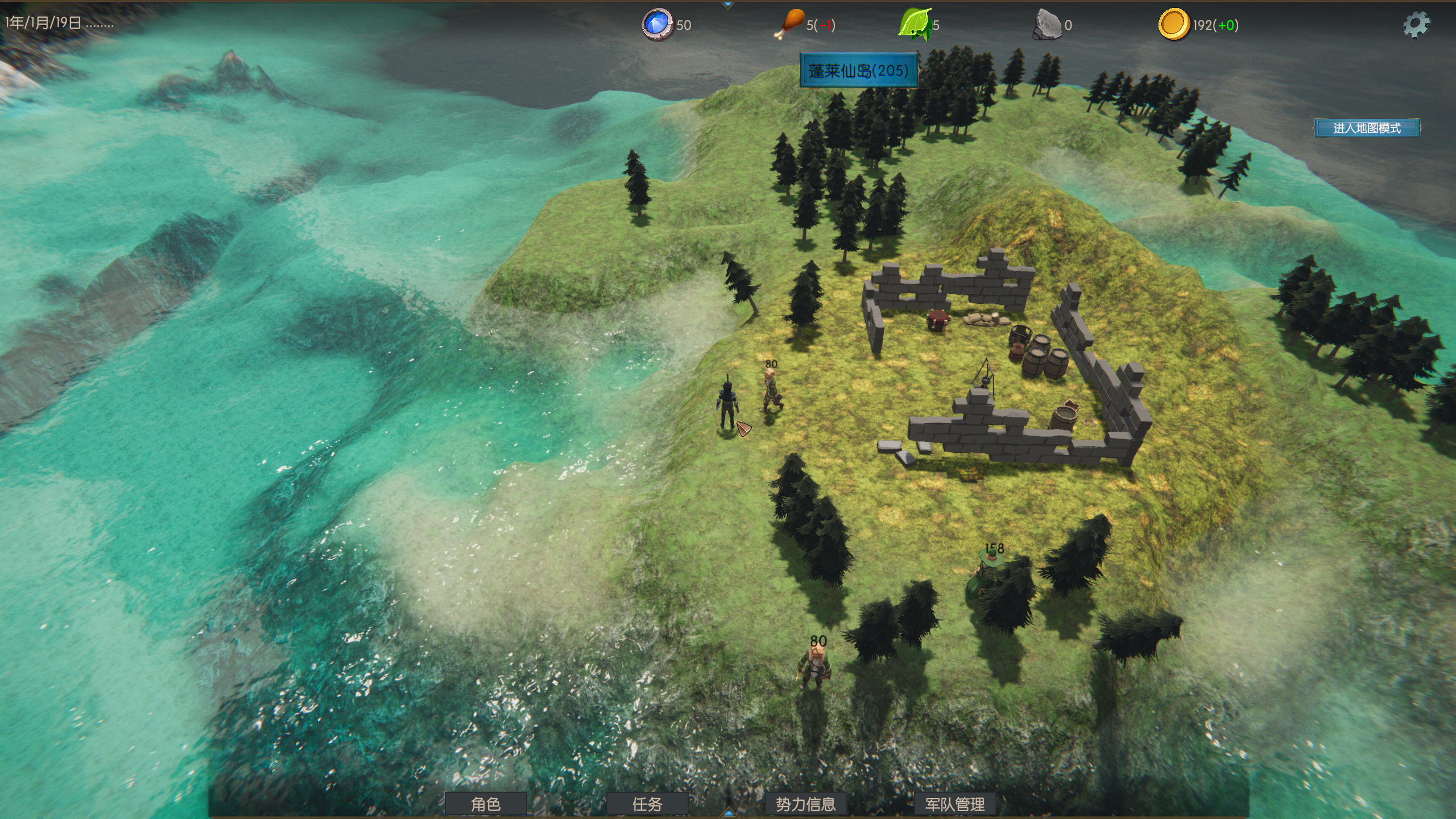 How To Install 妖怪俱乐部 Demon Club